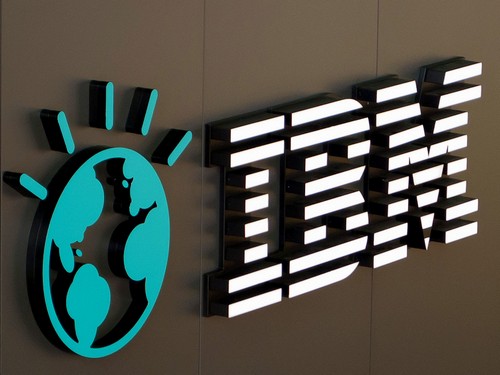 IT giant IBM filed a new patent that indicates interest in using blockchain technology to support scientific research and reporting. The filing – initially submitted in December – surfaced last week, and shows IBM continuing to pursue the use of blockchain technology for non-commercial purposes.

Titled “Blockchain for Open Scientific Research”, the patent aims to create a central, tamper-proof repository of scientific research and analysis, which can be added to with further developments.

IBM’s recent filing maintains its second place, behind Chinese company Alibaba, for the highest number of blockchain patents – almost 90. IBM is partnered with Walmart and Maersk in providing them support for logistics and supply chain management using blockchain technology, as well as having developed its own blockchain platform,