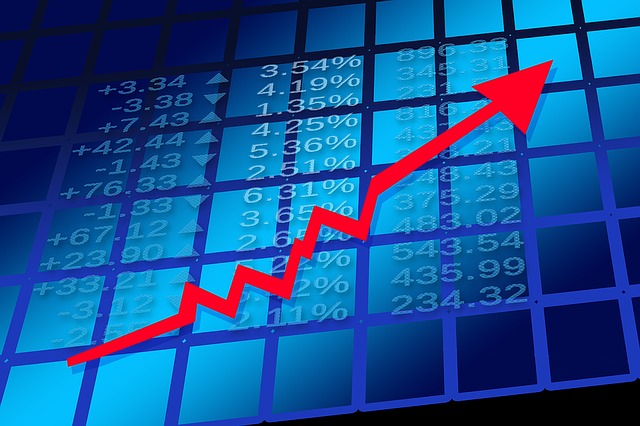 Chinese mobile giant Huawei has launched an apparently deliberately timed patent and copyright infringement broadside against rival Transsion, just as the latter goes public on the Chinese-equivalent of the Nasdaq stock exchange.

Transsion is a Chinese manufacturer of mobile phones, founded in 2006 and marketing products under the brands Infinix, Tecno and Itel. With manufacturing plants in India, China and Ethiopia, it is currently the market-leading mobile phone seller in Africa with a 48.7% market share in 2018, selling some of its phones for less than ten dollars each.

Huawei’s action, for damages totaling RMB 20 million (around $2.8 million) has been widely interpreted as being largely symbolic, given its timing, and does not seem to have seriously impacted the newly public Transsion’s share price.

Much of Africa’s mobile network infrastructure relies on outdated 2G technology, the patents for which have often expired. This has meant that Transsion has been able to dominate Africa’s developing mobile market despite owning a mere 630 Chinese patents compared with Huawei’s 100,000. However, the increasing development across Africa of modern mobile standards such as 4G and 5G is expected to make the African market far more competitive in the coming years.