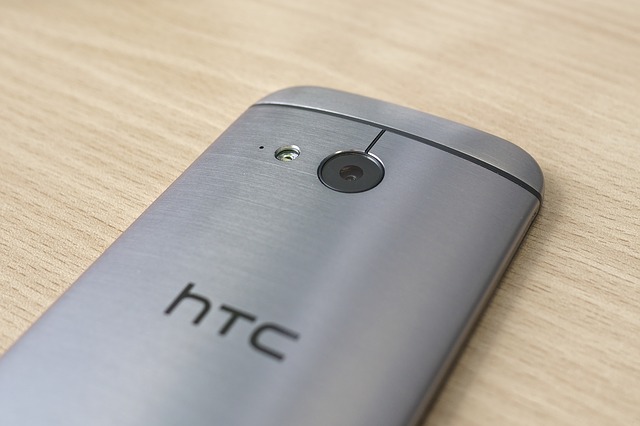 Taiwanese Technology company HTC has ceased sales of its smartphones in the UK in the latest chapter in its ongoing patent dispute with IPCom, a patent firm. Phone sales via HTC’s own website have already been suspended, with the manufacturer currently working to halt sales via other outlets.

This follows a successful UK patent infringement action by IPCom in 2015, where it successfully argued that HTC had infringed upon a patent owned by IPCom (Patent 100A) that covered certain aspects of the technology used by smartphones to connect to any given mobile network.

At the time, HTC negotiated with IPCom, whereby it would implement a workaround in its products in the UK, but IPCom subsequently found, earlier this year, that HTC failed to do this, most notably in its Desire 12 flagship handset.

According to Pio Suh, Managing Director of IPCom, “The technology industry is dependent upon the fair, transparent and legal use of IP, and the recent development with HTC highlights the impact on those businesses which don’t play by the rules.”

An HTC spokesperson commented: “As a leading innovator, HTC takes intellectual property issues very seriously. We are proactively investigating an infringement claim by a third party with respect to a single handset model.”

Chinese smartphone manufacturer Xiaomi is currently facing similar action from IPCom in relation to the same patent, and is no doubt keen to avoid the same fate as its Taiwanese competitor in this regard.