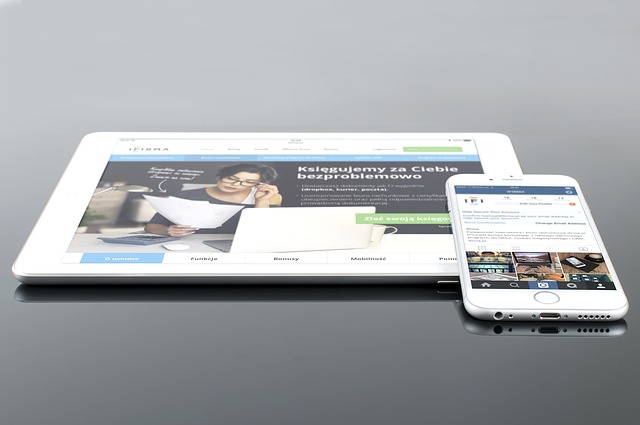 A German court dismissed Qualcomm’s latest patent suit against Apple on Tuesday in the latest chapter in the Apple – Qualcomm saga. The case relates to bulk tension in iPhones.

The ruling comes from a regional court in Mannheim, and states Apple didn’t infringe Qualcomm’s patents because voltage in smartphones isn’t constant. However, Qualcomm were given leave to appeal the ruling, something the company states it intends to do.

A court in Munich last month found that Apple infringed Qualcomm’s technology for power savings in smartphones, ruling that the iPhone maker must cease sales of the device in Germany. Four of Apple’s Chinese subsidiaries were also ordered by a Chinese court to stop importing or selling iPhones due to patent infringement the same month.