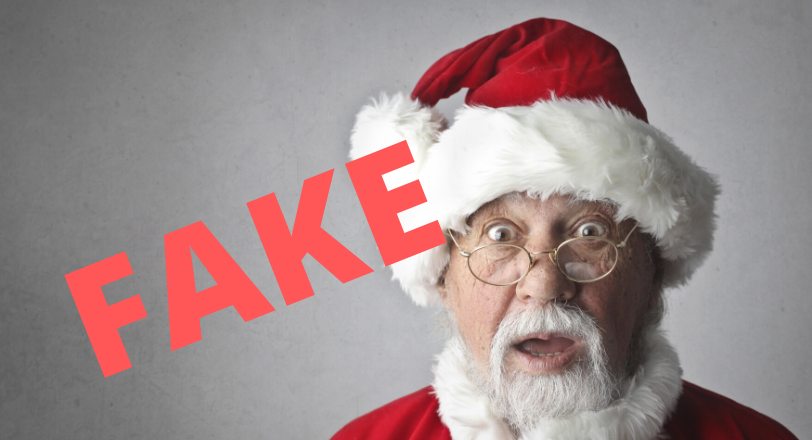 According to research commissioned by online retailer Vape Club, and based on data from UK Trading Standards, fake Apple AirPods are set to be the most “popular” counterfeit item this Christmas in the UK, with trading standards having already seized £134,000 worth of the fake earbuds in 2019.

Christmas shoppers have been warned to be aware of counterfeit products, as they are potentially unsafe and could pose a risk to the public. Parents, in particular, have been advised to exercise caution when purchasing toys this Christmas, as 2% of all toys seized in the UK in 2019 (some 8,622 toys) were deemed counterfeit and unsafe.

The UK’s fake designer clothing goods market is also booming. The Trading Standards data reveals that, when it comes to certain luxury brands, shoppers should be especially vigilant — Chanel items made up 33% of designer label goods seized, followed by Versace with 27% and Louis Vuitton with 11%. Clothing and accessories were the most seized item overall in 2019, making up over 56% of the total.

However, it was tobacco and counterfeit cigarettes that were found to be the biggest counterfeit issue facing the UK this year. Across the UK, tobacco products were seized in over 39% of all Trading Standards raids.

Worryingly, given the issues that have arisen in the USA, with illnesses linked to counterfeit e-liquids, there have been nearly 900 cases of Trading Standards finding similar, potentially dangerous products in the UK.

Vape Club Director Dan Marchant, said: “We know there are a lot of counterfeit products on the black market — some of them look so similar to the original even the manufacturers have trouble telling them apart. But it’s the lack of knowledge about what’s inside or in what conditions they are produced that’s cause for concern. Much as concerns over fake alcohol, tobacco, and medicines potentially causing risk to the public as knock-off goods, we feel that there is a growing need for a crackdown in our industry as well as the wider issue needing to be tackled”.