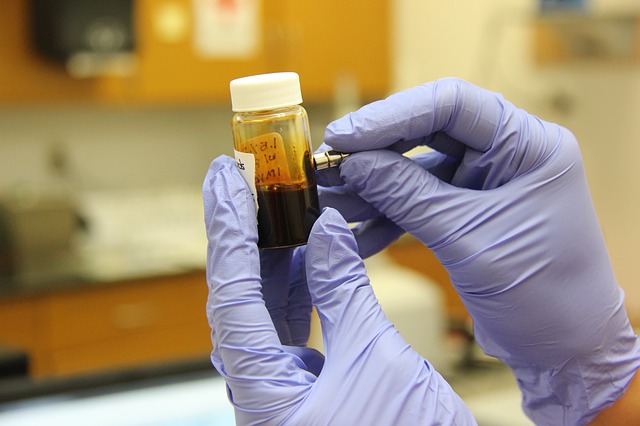 The European Patent Office (EPO) has agreed to do some biotechnology patent searches on behalf of the UK Intellectual Property Office (UKIPO) in an effort to help tackle its large backlog of applications.

UKIPO said it has trained and recruited relevant patent examiners but is unable to deliver “the timeliness that we want for our customers,”. The EPO is allowed to assist the UKIPO due to a bilateral cooperation agreement enacted between the two in July 2018.

According to a UKIPO estimation, this initial two-year agreement allows the EPO to complete 400 to 500 UK searches per year. The UKIPO said it sent the first UK biotechnology searches to the EPO in early November 2018.

However, some skepticism lingers, as in recent years, the EPO has found itself granting patents on conventionally bred plants and animals, including salmon, lettuce, and broccoli due to claims that its own backlog has created a drop in patent quality examinations.