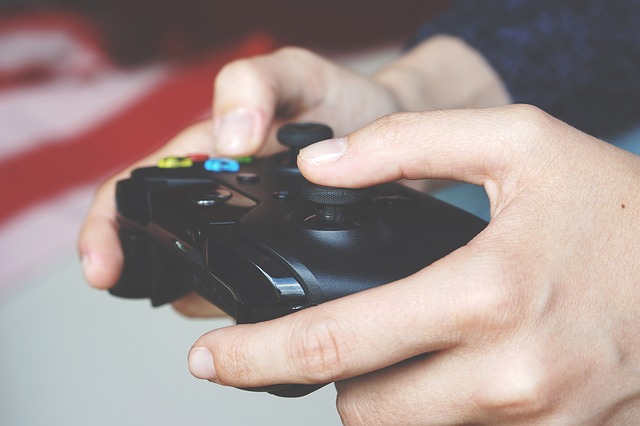 Videogame developer and publisher EA has been accused of patent infringement by Stone Interactive Ventures (SIV) in proceedings launched by the latter in the US courts. It is understood that SIV is acting, at least in part, for Intellectual Ventures Assets (IVA), a patent-acquiring company owned by ex-Microsoft employees.

SIV claims that two patents, covering the “method and apparatus for managing ownership of virtual property accessible to users” and a “system for distributing and selling program objects” respectively, have been infringed by EA’s popular online games Apex Legends and Anthem. Specifically, it is alleged that these patents are infringed by those games’ in-game currency systems, whereby players purchase (with real-world money) game-specific funds, which are then used to purchase weapons, clothing, emotes, and other items for use in the game in question.

The lawsuit further claims that players themselves are infringing on the patents in question by purchasing such items with in-game currency.

Many games operate in-game currency systems. Indeed, it is often from such in-game purchases that the vast majority of the revenue from many popular online games is generated. For example, market-leader Fortnite, developed and operated by Epic Games, generated over $2 billion in revenue in 2018 even though it is ostensibly free to download and play.

The outcome of this new action could, therefore, have serious and far-reaching implications for the gaming industry.