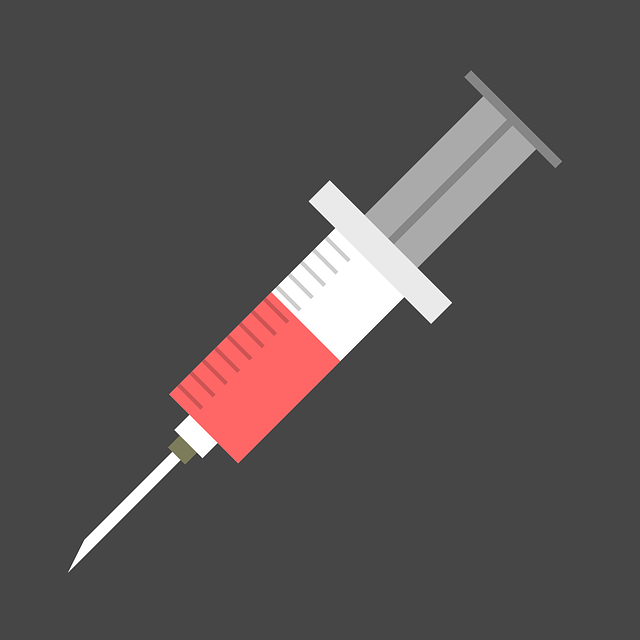 American biopharmaceutical giant Amgen has won the latest round in its battle to protect its rheumatoid arthritis drug Enbrel from market competition by biosimilar medications.

Sandoz, a subsidiary of Swiss multinational Novartis, failed in its bid before the New Jersey District Court in the US to have two of Amgen’s patents relating to Enbrel declared invalid on a number of grounds. The Novartis subsidiary won approval, from the US Food and Drug Administration (FDA) back in 2016, to market its own biosimilar rheumatoid arthritis drug. However, it has been unable to do so due to patent action from Amgen, which has now won a decisive victory over Sandoz.

Amgen’s new victory could see any entry into the market by an Enbrel biosimilar delayed by at least ten years. Having itself gained FDA approval back in 1998, this could mean that by the time any rival biosimilar drug enters the marketplace, Amgen’s product will have enjoyed a complete absence of competition in this regard for over thirty years.