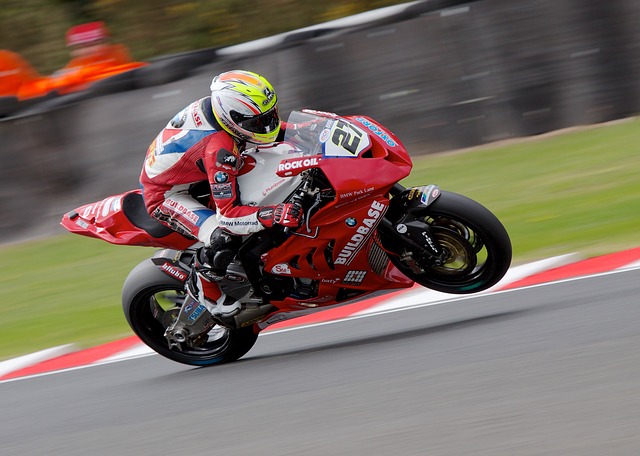 The German Federal Patent Court previously stated the validity of Dainese’s patent in a separate proceeding, a decision which Alpinestars appealed. But this latest decision by the Munich Appeals Court is only appealable through the German Federal Supreme Court.

The court has issued an injunction prohibiting Alpinestars to commercialise the Tech-Air Street Airbag Vests and Tech-Air Racing Airbag Vests in Germany, has ordered Alpinestars to recall any such vests which Alpinestars has supplied since 2015, and to compensate Dainese for all damages suffered due to the infringing vests.