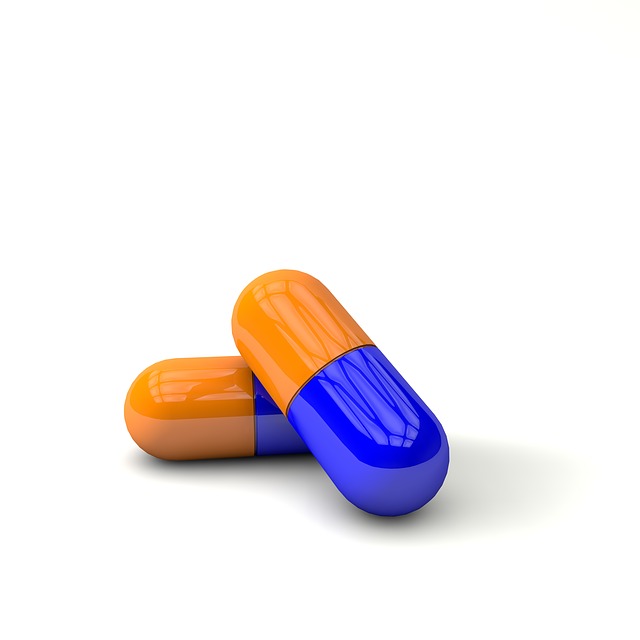 British pharma company Indivior has suffered a setback as U.S. Federal Court of Appeal rejected their request for another hearing on whether its patents were infringed by a low-cost alternative developed by Dr Reddy.

The decision clears the way for India’s Dr Reddy’s Pharmaceuticals and Alvogen to sell their own versions of Suboxone film. Indivior has applied for an emergency injunction to stop the Court’s mandate, which comes into force on February 11.

Indivior states it intends to continue appeals against the Delaware patent ruling and also in the New Jersey court against Dr Reddy and Alvogen.