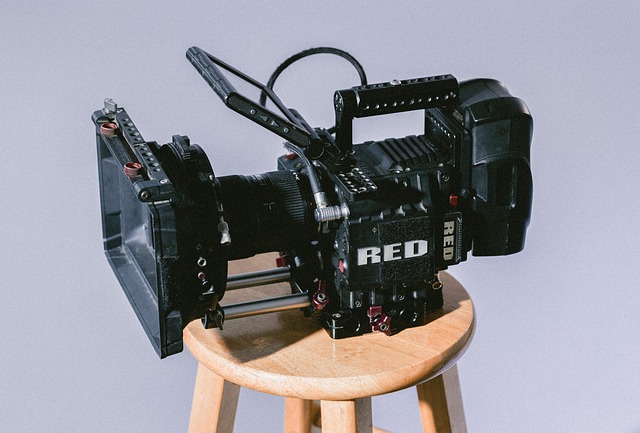 Red Digital Cinema, or ‘Red’, manufacturer of the ‘RED’ digital cameras used widely across the film industry, has this week reacted robustly to Apple’s May 2019 lawsuit to have one of Red’s patents invalidated.

Apple had argued that Red’s patent for its “REDCODE” lossless compression codec amounts to a combination and extrapolation of existing patents and is thus not sufficiently unique to be patented.

However, Red has come out fighting, with the company founder Jim Jannard, along with REDCODE creator Graeme Nattress, arguing in a deposition that the codec, in being able to “ … record compressed digital motion video at cinema-quality levels, including 4K … “ yet do so in a way that is, visually, lossless, is truly groundbreaking and unique.

It is understood that Apple pays fees to license the codec from Red for its own video compression technology. In 2013, Red engaged media giant Sony in a lawsuit relating to its patents, with Sony countersuing in response. Those actions were both dismissed at Sony and Red’s request. It remains to be seen whether Apple’s action will be met with greater, or indeed any, success.

Despite the ongoing legal action, Jannard has said the companies will continue to work together, stating that Red has “ … a fantastic relationship with Apple and … we continue to work on incredible things with them”.