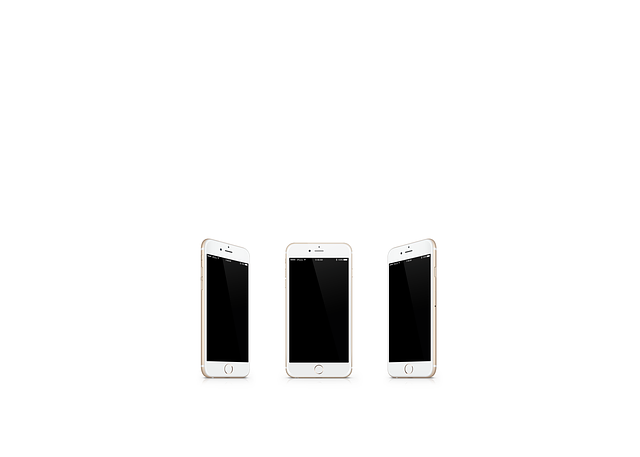 Apple was ruled to have been infringing on three Qualcomm’s patents and needs to pay up, according to a recent court ruling. A jury in the US District Court for the Southern District of California found that Apple used three of Qualcomm technologies in a multitude of their devices – iPhone 7, 7 Plus, 8, 8 Plus and X – without permission.

The three patents relate to how devices connect to the internet when they start, transfer data, and rich visuals without large battery consumption.

According to the court’s ruling, Apple needs to pay Qualcomm $31 million.