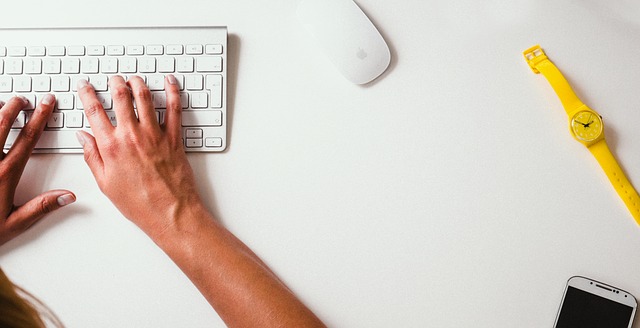 Apple is once again the subject of a patent lawsuit having allegedly infringed a patent covering a universal keyboard. According to the complaint filed in the District of Delaware, Princeps Interface Technologies allege that Apple infringed its U.S. patent. The patent was issued in 2004 and covers smaller keyboards for smaller devices.

Princeps Interface is seeking a ruling of infringement in a jury trial, and for damages covering past and future infringements, and an awarding of plaintiff’s fees.