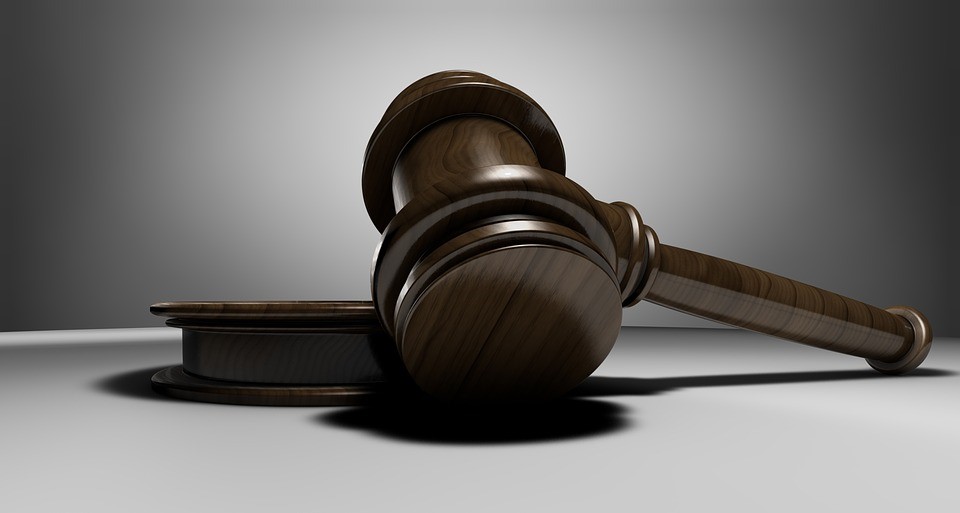 Apple and Qualcomm have agreed to drop all litigation and forge a new license agreement, ending a drawn-out legal battle on royalty collections from innovations in smartphone technology. The agreement consists of a global patent license and chipset supply.

Apple supposedly made an undisclosed payment to Qualcomm for the settlement, and although the company had previously withheld approximately $7 billion in patent royalties to Qualcomm, there’s a chance the settlement sum could be smaller.

The dispute, between the most profitable phone maker in the world, Apple, and the dominant mobile chipmaker, Qualcomm, started when Apple ordered to stop paying patent royalties to Qualcomm in 2017. The battle then commenced for many years and spanned through various courtrooms across the globe.

The chipset agreement entails Apple once again using Qualcomm chips on the iPhone. The company had previously dropped Qualcomm modems and switched to Intel exclusively. It is speculated a reason behind this settlement could be Intel’s failure to develop a 5G modem and Apple would be late to the 5G push. Qualcomm, however, is already a pioneer of 5G modems, aiding Apple to possibly have the technology as soon as 2020.